Internet Governance is a Trap

For the uninitiated, Internet Governance (IG) as a bureacratic process was basically established by the United Nations to discuss all issues relevant to global policy implications of the internetworking. This process was kicked off by the World Summit on Information Society (WSIS) which was groundbreaking at the time for bringing together state, capital and civil society in much hyped multistakeholder discussions. Then it transformed into a series of other meetings and processes called Internet Governance Forum (IGF) which were more of a talk shop than anything else.

As Milton Mueller pictured very evocatively, this year the IGF started to leak, with participants deserting the process left and right. On the one hand, state and capital escaped in the direction of the World Economic Forum (WEF) with NetMundial Initiative (NMI), while grassroots activists and civil society boycotted by setting up the Internet Ungovernance Forum in Istanbul as a counterprocess. An ironic historical twist is that years ago the alterglobalisation movement have set up the World Social Forum process exactly against the WEF, and now activists have to battle the IGF with the UFG… so much for multistakeholder dialogue!

This post is a birds-eye view evaluation of my experience with Internet Governance which I believe echoes the feelings of many media activists of my generation. I will tell how IG began for me and why I left it behind. Rather than being lost in the details, I am trying to follow the historical arc of IG and its changing political potentials over time.

Attending the 2014 4S (Society for Social Studies of Science) meeting in Buenos Aires, I went to a panel on Politics, Publics, Participation and Practices: Governance of Technologies in Global Networks featuring leading IG scholar Milton Mueller’s Syracuse University students. Here I expand on an intervention I made there, further encouraged by subsequent conversations with Sandra Braman. The reason why I actually sat down to write this is to support and contribute to the Internet Ungovernance Forum in Instanbul which starts in a few days, featuring a strategy workshop for Internet activists.

When I first heard about World Summit on Information Society it struck me as a grave and important historical moment. The first United Nations conference which includes Civil Society. The first high-profile international event dedicated to the Internet. Will it be a chance to change fix how the Internet is run, or even how it works? Or does it usher in a new, darker era of some global organisation which Controls All the Networks? Between the two, is there a window of opportunity to counter the historical hegemony of the United States over all issues digital?

Even though convened by the ancient International Telecommunications Union (ITU) which designed the suite of Internet protocols that lost in the face of modern ones made by the Internet Engineering Task Force (IETF), it had all the dangers and aspirations of the classic United Nations idea – dressed in shiny fresh cyberclothes. The sweet moment was soured soon as I ran into a wall of acronyms which looked unpenetrable until Bureau d’Études arranged them in a pattern which finally made sense. I had the fortune to be embedded in the flagship civil society actor, the Association for Progressive Communications (APC). They wisely chose the strategy of capacity building for activists but also for weaker states whose politicians often had no clue about what is the Internet. The idea was that we can thus find a leverage.

The subsequent developments are chronicled in a series of hollow official statements and dissappointed position papers and desparate blog posts. In a nutshell, nothing really changed. IG was not just a failure of civil society as usual! Most states and capital actors were likewise frustrated in their attempts to move such a large conglomerate of issues in their direction.

On the academic terrain, a whole industry of IG literature was established, with hundreds of books, thousands of papers and even more courses and presentations given on the topic. Scholars and activists gradually got lost in the details because there was so much process going on, and the big picture was not going to change much. The final analysis was that despite appearances the fundamental rules of the Internet are here to stay, even if it is supposed to be the fastest evolving and at the same time the largest technological artefact ever created. This realisation was one of the reasons for me not to focus on IG research.

My point is that we came in too late. By the time activists and scholars grasped IG mechanisms in their significance as a system, it has solidified. In Science and Technology Studies we call this process stabilisation, and the mechanisms which drive it closure. Every technology tends towards stabilisation and the various social groups involved in the process use closure mechanisms to fix this or that part of the system until there is a solid consensus about what is a valid, working specimen of the said technology. The WSIS was simply convened after this happened, and none of the participants managed to roll back history or find an opening through which the terms can be re-discussed. The United States and its established international organisations stuck to their powers and mandates in the face of all the discussion. There was no political situation or technological condition which necessitated budging the status quo, and nobody came up with an effective anti-closure mechanism.

Earlier we could have intervened more successfully, with greater mobilisation and strategical visions when the major organisations which hold power over parts of the instrastructure were established. Now that train is gone. I think in such a situation the most constructive scholarship is historical: the right questions to ask is how existing structures were build and especially what keeps them in place. Other than that, we have to look elsewhere to account for the rapid historical changes that nevertheless characterise the Internet landscape. Despite the growing influence of states, these are to be found at the moment in the political economy of the industry, as it is mediated through further layers of technologies on the otherwise stable basis of TCP/IP networks. (About the latter, it is astonishing how we can talk about the dynamism of ICTs when it takes forever to roll out IPv6 – a technology that doesn’t even require building new infrastructure.)

Internet Governance is a trap. There is a smokescreen of meetings, process and discussion which take a lot of energy without any hope that things will change. Engaging with such a process in the guise of civil society even legitimises it and provides the necessary semblance of participation. The scholarly community often assists to this by reproducing either the megalomaniac rhetoric of the politicians about the significance of the process, or the narratives of the NGOs about frustrated democratic hopes. While there are lot of small turfs to fight, the policy space is rather hopeless, until there is a political situation which can open up the solidified structures. The overhead is prohibitely expensive, and good old disruptive technologies do more to change the rules of the game. 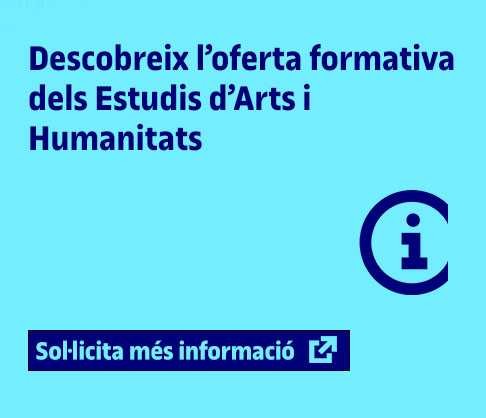 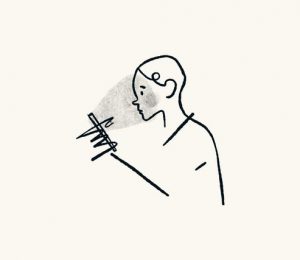 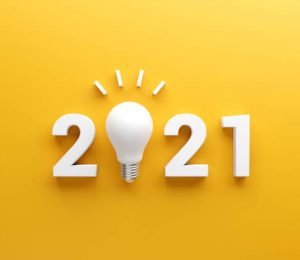 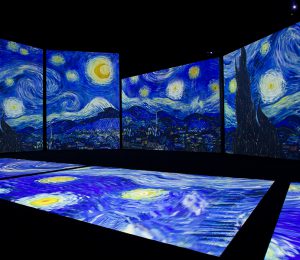 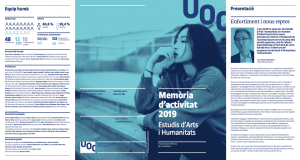