Challenges of cultural organizations: between local and global 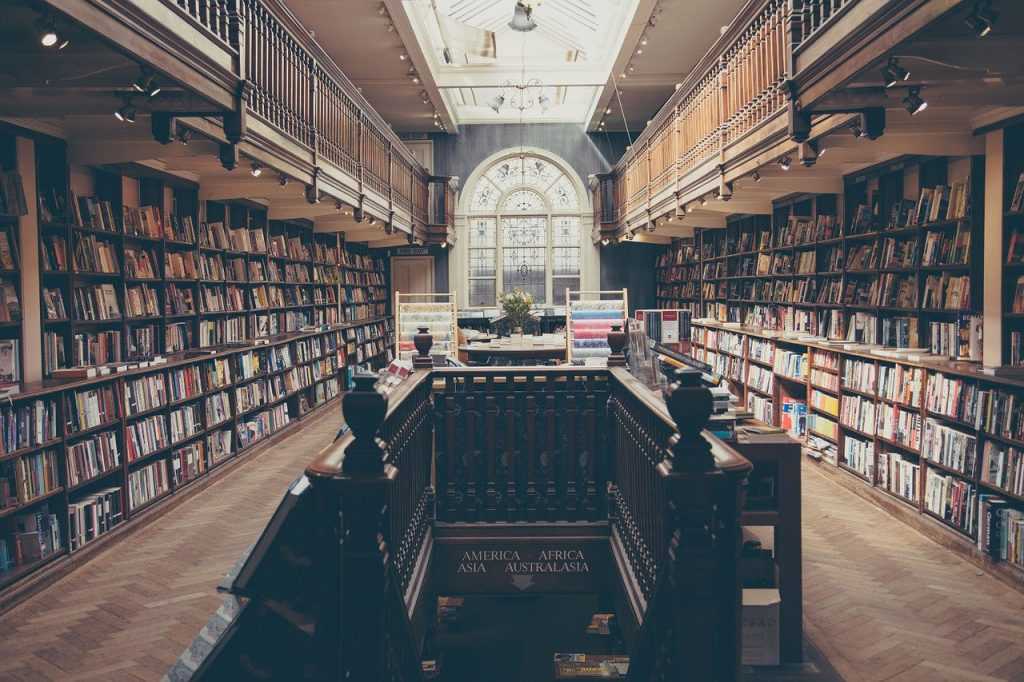 The study of cultural organizations has kindled the interest of a growing  number of researchers who work in diverse fields, disciplines, and perspectives. Despite the potential  of this object of study, it poses several challenges given the polysemy of the term, the  heterogeneous realities encompassed by it and the disciplinary fragmentation from which cultural organizations have been studied to date.

The workshop Cultural Organizations: Between the Local and Global (1880s–1960s), organized by GlobaLS, an IN3 research group, was held from 18 to 20 November. Diana Roig Sanz and Elisabet Carbó headed this major conference of more than 20 presentations.

What definition of cultural organization was used for the workshop?

Diana Roig Sanz. A number of interpretations exist, and these vary according to the different language and discipline used to address the question, whether literary studies, international relations, or history of ideas, so there is no single definition of cultural organization or institution. Foundations, journals and festivals can all be interpreted as cultural organizations.

Elisabet Carbó. We examined this inconsistency of terminology in the workshop, as well as the possibilities of comparative analysis between these entities on the basis of their similarities.

Interest in these organizations is growing, why is this?

D.R.S. In recent years, as in the years to come, we have seen and will continue to see the centenaries of institutions of great importance, such as the League of Nations, or the International Institute of Intellectual Cooperation, the predecessor of UNESCO. We also have new opportunities to study these institutions through the digitization of their archives, which opens up a whole new field of research. On the other hand, and within the context of globalization, there is ever-increasing awareness of the importance of the relationship between culture and politics, the role of culture in nation building, and the role of politics in making different cultures visible within this transnational space.

E.C. In this globalized context, there has also been a shift in the way we look at the past. Traditionally, interest has been focused on the study of interstate relations. Now, however, there is a great deal of interest in reviving the role of other, less-studied actors which are also active on a supranational scale, such as certain companies,  non-governmental entities and foundations.

Cultural organizations are studied from the perspective of different disciplines. Was this breadth of perspectives reflected in the workshop?

D.R.S.   One of the main challenges of the workshop was to bring into dialogue all these researchers from such different disciplines, because they all work with cultural organizations and we thought it would be really interesting to compare their methods and the problems raised by each of these.

What were the reasons for limiting the time span to the historical period from 1880 to 1960?

D.R.S. The dates were governed by the research project I am currently directing, entitled Social Networks of the Past: Mapping Hispanic and Lusophone Literary Modernity. The project, financed by the European Research Council, covers the period from 1898, with the loss of Cuba as a Spanish colony, to the Cuban revolution of 1959.

E.C. The First World War produced a major shift in European and world relations in terms of awareness of the interdependence of countries. The creation of the League of Nations, the International Institute of Intellectual Cooperation, etc., was a reflection of this. There was a new awareness of culture as a tool for propaganda and soft power. In the workshop we extended this period back to the closing decades of the 19th century, because this was a time which saw the birth of many ideas which would become a reality in the years to follow. And we set the cut-off date in the 1960s because, with the onset of the Cold War, the whole panorama changed.

Do the actions of these organizations have the same legitimacy when exercised by hegemonic as opposed to minority cultures?

E.C. They should, but the question introduces the notion of legitimacy and that implies a value judgement. If we take a more descriptive view, what we have found is that power relations are highly visible in the work of these institutions, and the possibilities of minority or peripheral cultures are frequently undermined. In the case of the International Institute of Intellectual Cooperation, there was a clear Eurocentrism which was detrimental to the participation of other regions such as Latin America. There was also a clear state-centrism which had repercussions in cases such as Catalonia and other minority groups not represented by a state. Other rivalries we have been able to identify are between diverse hegemonic countries which differ in their understanding of culture and public intervention in the cultural sphere.

D.R.S. An extremely interesting rivalry existed between Paris and Geneva, home of the headquarters of two of the institutions to appear most frequently in the workshop. Within the institutions dedicated to intellectual cooperation between the wars, there was also a notable rivalry between the English bloc and the French or Romanesque bloc. This occurred during the first half of the 20th century. After the Second World War, there was an interesting shift: the International Institute of Intellectual Cooperation was dissolved and the countries of Latin America tried to take over, organizing two highly significant conferences in Havana and Santiago de Chile to that end.

What were the main methodological issues addressed by the workshop?

D.R.S. The first was the question of terminology, which we have already discussed. We also had some very interesting presentations on the digitization of archival material and the possibilities offered by the application of social network analysis tools to historical objects. One of these was given by Martin Grandjean, who explored the use of already digitized archives to demonstrate the differences between countries, to decentralize and question the power relations we mentioned earlier. Adam Humphreys and María Teresa Navarrete also explained their different experiences with network analysis and the use of visualizations.

E.C. We also had some very interesting discussions about how to address the successes and failures of these institutions. That is, how to study the reception or the effects of certain initiatives, which is one of the great unresolved questions in the study of intellectual cooperation and cultural diplomacy.

One of the thematic axes was the relationship between culture and so-called soft power. What aspects of this question would you highlight?

E.C. The theme of soft power originates in the field of international relations and has barely been studied from a humanities perspective. But thanks to the contributions made by literary sociology and translation, among other fields, progress is being made towards an approach to culture that is much less romanticized and seeks to take into account all the power relations, hierarchies, etc. In this respect, we were particularly interested in exploring new confluences between international cultural relations, cultural diplomacy studies, and the perspective of humanities or cultural studies, something that has not been done up to now. It is also about thinking about diplomacy from a humanities perspective.

Did the workshop also addressed strategies for promoting cultural relations?

D.R.S. A number of participants gave presentations on the journals, cultural centres, festivals, awards and congresses that were able to exercise soft power through these cultural relations. Other presentations demonstrated the coexistence of public and private actors and the sometimes blurred nature of this distinction. The aim was to historicize this transnational cultural space along the lines of global literary studies in order to overcome methodological nationalism, paying particular attention to questions of power.

What were the main conclusions drawn by the workshop?

D.R.S. The workshop quite clearly demonstrated the fragmentary nature of the subject of our study and the existence of a gap that enables the meeting of different approaches. There was also a great deal of diversity in terms of terminology. A publication based on the material presented at the workshop will seek to render the notion of cultural organization and current disciplinary boundaries more flexible. There is an extremely strong relationship between culture and politics, and when we study this relationship exclusively from the point of view of either international relations or literary studies, we miss out on an important part of what happened, as has been the case to date. The workshop also demonstrated that all these researchers based in different disciplines can engage in dialogue and share their concerns, questions and methods.

E.C. When these spheres are analysed in a relational way, what emerges is the existence of different circuits of cultural relations. The notions of centre and periphery become blurred and it becomes clear how what is peripheral in one circuit can be central to another.