The transnational professionalization of European literary criticism during the interwar period 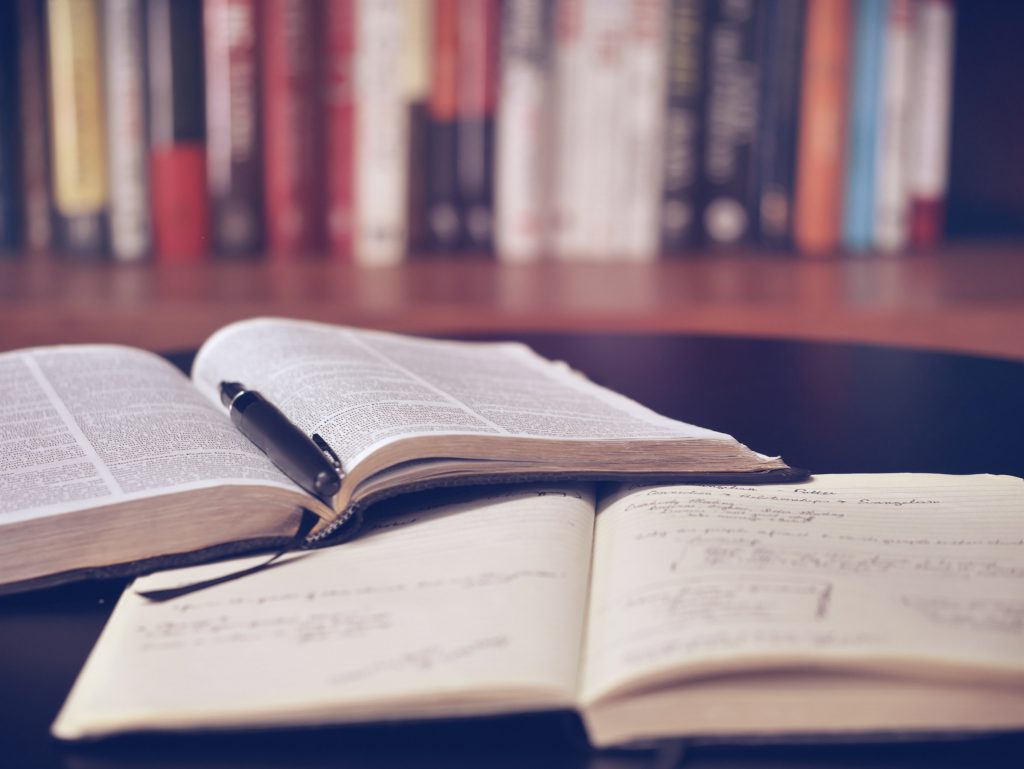 Literature has always been a part of our society. In fact, nowadays, one has only to look around to see the huge proliferation of publishing companies, book fairs, best-sellers and an e-book market (assisted by the internet).

In a period of unprecedented democratization of writing such as the present, the role of the literary critic is becoming increasingly essential, as it is the critic who guides us through the chaos of new titles and, in short, helps us identify what is worth reading.

However, despite this figure’s present necessity and relevance, the origins of the critic as it is perceived today primarily date back to the period after the First World War, when literary criticism underwent a significant professionalization process. In part, this was a consequence of the need to face the expanding publishing market of the time.

Although this growth was also as a consequence of the wider readership and the new political, social, economic, and cultural scene that emerged after the Great War. Thus, the growing belief in the power of culture and education favoured the redefinition of old intellectual professions while creating some new ones.

The professionalization of literary criticism was not only established in the context of nation states; it also benefited from connections across national borders, as many professionals transcended these borders. Indeed, cross-border exchanges played a major role in the diffusion of professional practice and the emergence of a professional ethics.

In many countries, journalism and literary criticism were seen as signs of development. The specialization and division of intellectual labour, on one side, and institutionalization, on the other, were two key aspects of this modernization process. Specialization was expressed through literary journals’ willingness to explore foreign cultures and the emergence of professional ethics among literary critics. For its part, institutionalization consisted of literary critics’ attempts to organize themselves in professional bodies, and the introduction of literary prizes.

The modernisation process entailed an intense development of the cultural industry, which included professionalizing writers and critics, establishing the publishing market, and training readers and, ultimately, consumers.

Criticism established the grounds for a new literary taste, guiding readers’ choices and defining parameters for judging a book.

Thus, literary critics from the interwar period encouraged cultural commitment and strove for quality in their journalistic writings and essays. They aimed to accrue national and international recognition, not only to be appreciated by their peers but also by new trained readers, such as women. This manifests in the accuracy of their literary criticism and the diverse contents and formats they circulated.

Furthermore, the literary journals’ varying formats and contents point to the variety of their educational uses, which were also tied to each country’s publishing market and to each journal’s specific audience. In addition, literary criticism became an economic and intellectual activity of great quality that also took readers’ literary demands into account.

Commitment to culture and education

In general terms, literary journals did not attempt to arrive at a complete democratization of culture, but critics did make an impact on their countries’ cultures. In this sense, their aim to bring about a controlled vulgarization of literature dealt with the social aspects of education and literature.

Indeed, the journals’ commitment to education was tied to their push for modernity and progress and was considered a transnational collective project. The low degree of cultural activity and illiteracy in some southern European countries was interpreted as a sign of underdevelopment, and literary journals aimed to fill this void by becoming spaces for the debate and analysis of modern literature and culture. In this respect, many literary journals were understood as microcosms of modernity.