The representation of femicide in media discourse 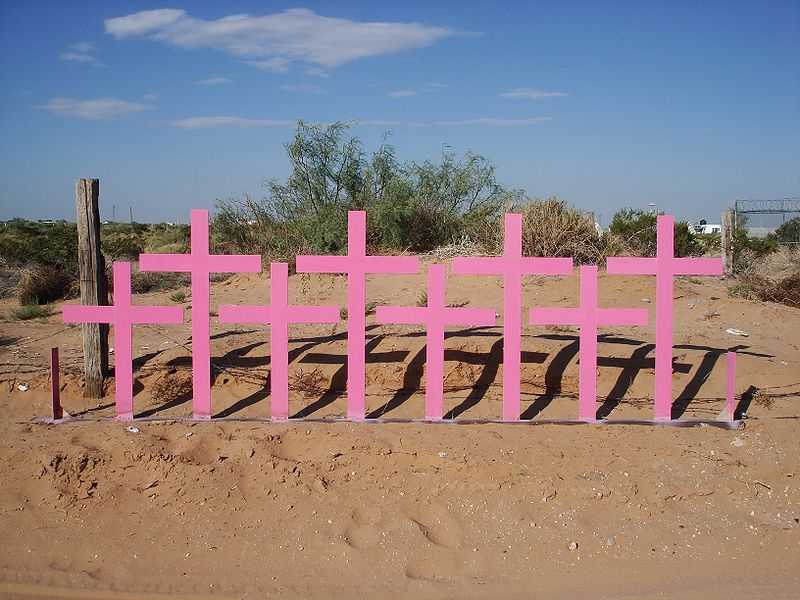 By Mariana Aldrete, visiting researcher of the IN3’s CNSC group.

In 2018, the United Nations Economic Commission for Latin America and the Caribbean (ECLAC) reported that 14 Latin American nations were  among the 25 countries with the highest rates of femicide. In 2020, UN Women recognized gender violence as a pandemic characterized by invisiblization, normalization and impunity.

Femicide is the outcome of persistent actions of discrimination and violence. In other words, prior to the deprivation of life, other forms of violence occurred that included a wide variety of verbal, physical, sexual and emotional abuse, mutilations and forced situations (Radford & Russell, 1992).

Such practices are somehow permitted by the social environment (Lagarde and de los Ríos, 2004), by either normalizing or legitimizing them as the result of the women’s actions. Generally speaking, the way in which society reacts to victims and perpetrators is rooted in patriarchal ideologies based on gender stereotypes, what is socially acceptable for women to do and how men are allowed to react.

Where do these rules telling us what we can do come from? Studies from the fields of sociology, psychology and communication indicate that ideologies are perpetuated through discourses both private and public in the spheres of politics, the law and the media (Van Dijk, 1996).

The media have the power to reinforce beliefs and shape public opinion (Edwards & Wood, 1999). Research about the content of the coverage of femicide in Latin American media has revealed narrative structures blaming the victims and blurring the responsibility of the perpetrators (Ramírez, 2021). Nevertheless, it was not known whether the way in which these cases were treated was a reflection of general media policy or was specific to the cases in the studies.

In 2020, a quantitative study that examined the content of the coverage of the issue of femicide in three national  newspapers in Mexico, the Spanish-speaking country with the highest number of femicides (CEPAL, 2020), and in which only 4% of cases result in a conviction (OCNF, 2018). The study showed that media attention to femicide increased an average of 447% from 2014 to 2017 (Gutiérrez Aldrete, 2020).

Nevertheless, the analysis of the content of the articles revealed that the narratives focused on the moral and social implications of the crimes by using gender stereotypes and prejudice, classifying the victims into negative social categories (Flores, 2017), thereby ignoring the context of gender violence characteristic of femicide (Juárez, 2020).

Phrases such as “she had self-destructive behaviours”, “she had problems with alcohol and drug addiction”, or those implying the victim put herself in danger (Wright, 2011), “she left a party with three men”, “she went out partying till dawn”; those using stereotypes of promiscuity (Sánchez González, 2008) “she had many romantic partners”, “she slept with a man outside her home”; and those explaining the perpetrator’s reaction as natural: “she had slept with other men and kept in contact with them by text messaging”, “she was unfaithful to him”.

It iscommon to highlight their condition as a foreigner (García Guevara & Guachambosa, 2019) and stigmatized occupations such as sex worker, waitress, hostess, model or dancer (Alcocer Perulero, 2014), pointing out that these conditions made women more vulnerable to extreme gender violence. However, the media tended not to mention that it is the perpetrators’ misogyny and the stigmatization of women which lead them to attack these women, rather than the occupation itself.

The study found a tendency to emphasize the dangerousness of certain geographic areas and associate them with poverty or indigenous ethnicities. This built a narrative based around the victims’ social class and material conditions (Ramírez, 2021), stigmatizing an entire community and contextualizing them through violence and social problems. This creates and reinforces feelings of insecurity (BardWigdor & Bonavitta, 2017) and rejection.

Furthermore, the newspapers studied tended to provide details of how the murder was carried out and the state in which the victim’s body was found: on average, 16% of the articles used this narrative resource to sensationalize the femicides (Ornelas, 2002).

This quantitative approach confirms that newspapers tend to invisiblize the perpetrators (Ramírez, 2021): in 33% of the articles, the murder is not mentioned or established (Casados González, 2018), nominalizing the phenomenon (Billing, 2008) with phrases such as “she was found dead” (Juárez, 2020).

Representations  based on gender stereotypes and victim blaming construct and reinforce the idea that the femicide victims were “a type of woman” that had somehow transgressed society’s moral code. This kind of narrative creates prejudice (Goffman, 1995) and social behaviours  of revictimization, ignoring the importance that the public policies providing a solution should focus on preventing men from becoming perpetrators rather than women from becoming victims.