Looking back at Castells’ trilogy, The Information Age 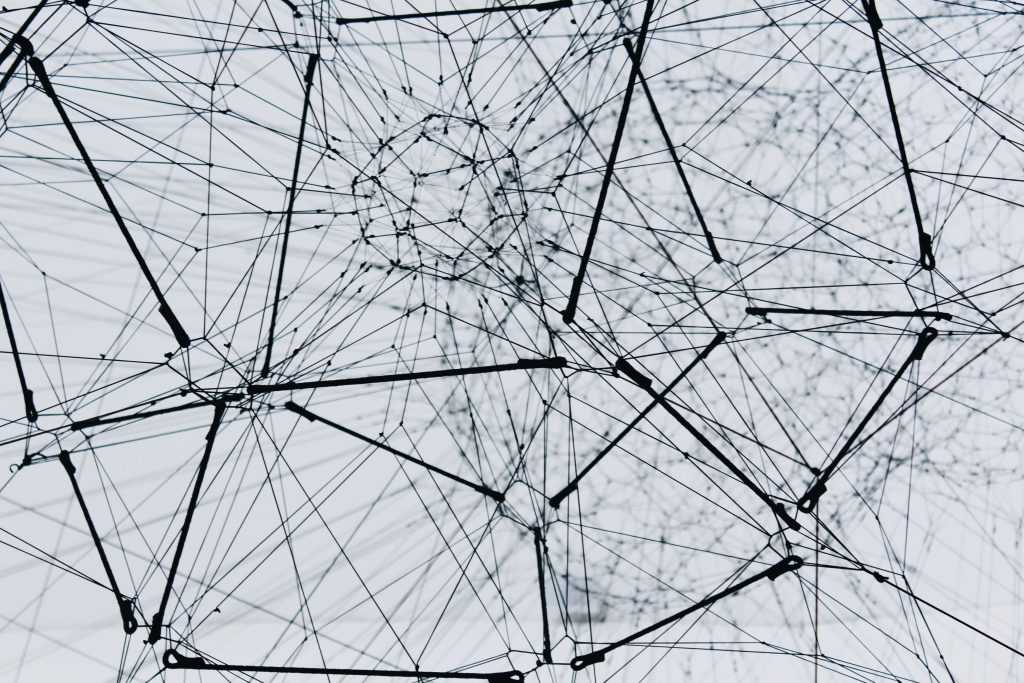 The year 2021 marks the 25th anniversary of the publication of the first volume of the The Information Age trilogy authored by Universitat Oberta de Catalunya (UOC) Professor of Sociology, Manuel Castells. It is one of the most influential works for understanding the social changes that have taken place with the emergence of the digital revolution over recent decades.

This anniversary coincides with the 20th anniversary of the Internet Interdisciplinary Institute (IN3), where Prof. Castells served as director, and also with the 25th anniversary of the UOC, the world’s first exclusively online university. As Mireia Fernández-Ardèvol, researcher at the IN3, explained, it is “a combination of celebrations that make it the ideal time for looking back at the trilogy and exploring the importance of Castells’ pioneering work, in view of the current state of the network society”. She added, “this is why we decided to organize the ‘The Network Society Today: (Revisiting) The Information Age trilogy’ series of seminars.”

This event, which due to the COVID-19 pandemic had to be held online from 2 to 30 November 2020, aimed to bring together academics from different disciplines to discuss the trilogy’s contributions, and also the limitations and new developments that the work did not contemplate in its day. “We wanted to develop a critical perspective of the future of the network society and the information age,” said Fernández-Ardèvol.

In order to do this, the organizers decided to use the Decidim platform to hold the workshop asynchronously online. Decidim is a free, open-source platform developed within the European research projects D-CENT and D-CODE, in which the UOC and Barcelona City Council participated, and it was the first time that it had been used for a global scientific conference.

“The outcome was very positive,” said Ramon Ribera, researcher at the IN3 and co-organizer of the event. “Since it was held online, we went from having 30 participants to almost 200; 44% of the connections were from Europe, 30% from North America, 15% from Asia and the rest from Latin America, Africa and Oceania.”

Manuel Castells’ work was pioneering, since it laid the foundations for the concept of the network society and the information age. The theory of the network society that the now Spanish Minister for Universities developed in his books opened up new perspectives and influenced an entire generation of academics, shaped the research agenda and had important repercussions beyond academic circles.

Since he presented his theory over two decades ago, the network society and the information age have developed at a faster pace than anyone would have suspected in terms of the socio-technological and economic transformation, power geometries, new identities and socio-political responses, not to mention in terms of power inequalities, new geopolitics and new geographies of inequality. “We need to consider whether Castells’ first theory is still valid, and whether those initial analyses are still relevant for helping us to understand today’s world,” said Ribera.

The workshop focused on three main themes. The first, networks in the platform age, related to Castells’ work on the first volume of the trilogy and the emergence of the digital economy. That first volume identified the foundations of the information era, exploring the role of its technological, economic and work dimensions, the structure upon which the network society was able to grow.

The second main theme was networks and social movements, as well as the interaction between cultural identity and mobility in the production of the city’s functions and forms. The third theme was the geopolitics of the network society and information capitalism, the idea that the trilogy on the information age concludes upon.

Rethinking the network society in times of pandemic

As a conclusion, a fourth main theme focused on rethinking the information society, examining the trilogy to see how it relates to the current situation, and how the pandemic and its consequences can be viewed from the perspective of the network society theory.

Speaking in one of the seminars, UOC professor and philosopher Marina Garcés suggested that the pandemic was questioning the very concept of human interaction. For her, the question was not whether we live in immunity networks or bubbles in centralized or decentralized areas in social networks, but rather how we currently approach human interactions and the interactions between humans and non-humans. According to Garcés, up to now, knowledge has been dominated by the information paradigm, and human interactions have been conceived in terms of the exchange of information. However, the pandemic has allowed us to rethink our collective relations and interactions.

There is also a connection between social movements and the development of networks. These movements have seen their capacity for action increase thanks to the communication possibilities offered by the web, something that has also happened in the political arena. In this respect, according to Castells, the most critical change observed in recent years is the return of the state. On the one hand, the use of networks to reinforce the idea of the state has been critically important, with the formation of networks of states such as the European Union. However, on the other hand, states also try to take advantage of the structure of digital networks to assert their power. The internet is an area of freedom and freedom of communication, but it also gives states the ability to monitor the population, and this results in a loss of privacy for the general public.

(Visited 5 times, 1 visits today)
About the author
Related posts
Twitter IN3
Síguenos en @@IN3_UOC
IN3, 20 years shaping the future internet
Tags
Categories
We use our own and third party cookies. The analysis of the data that we collect allows us to improve the web and offer more personalized information and services. If you continue browsing, we consider that you accept its use. For more information, see the Cookies Policy. Accept
Cookies policy.