Coronavirus and lockdown: What does a meat processing plant have in common with a rest home? 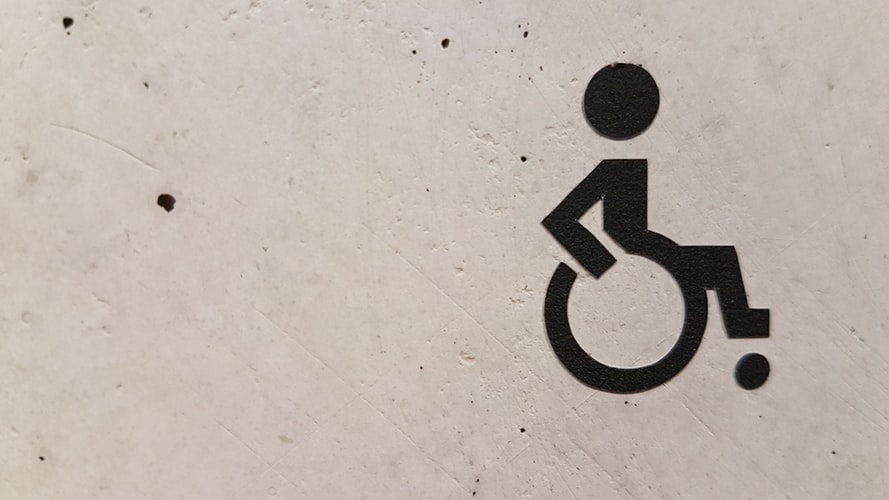 In an interview for the morning programme on Spain’s national radio station on 20 March, Carlos Baute stated that “this virus brought the word equality: in the face of COVID-19, we are all equal”. In recent months this has been a recurrent idea, appearing in interviews with famous singers and sports personalities who talk about the difficulties of lockdown, or circulating through WhatsApp groups in the form of a fake letter from Bill Gates.  Some archbishops have even used it to prove that God created us all equal. But how true is this claim?

The attention of the medical and scientific professions was quickly co-opted into the search for answers, as well as the resources, to tackle such an unexpected crisis, but already many studies have found little or no evidence of the idea of COVID-19 as the “great equalizer”. The so-called “pre-existing health conditions” have appeared as a decisive element in explaining the development of the disease; not all bodies are equal before the virus. But not even our bodies, with their lesser or greater vulnerability to the virus, can be understood out of context, as shown by the data collected over recent months in the southern state of Louisiana, where almost 77% of patients hospitalized with COVID-19 have been African Americans, despite the fact that this ethnic group represents only 30% of the population of the state.

These data are echoed in similar patterns closer to  home in Catalonia: studies conducted by the Government of Catalonia show how a person’s socioeconomic level determines their possibilities of contracting COVID-19, and how, in the city of Barcelona, the risks of living in Nou Barris are quite different to those of living in Pedralbes. The fact is that the pre-existing conditions are themselves intimately linked to the different lifestyles of different sectors of society, something that the exponents of “we are all equal” fail to take into account. Poor diet, the impact of work on health and high levels of stress are just some of the inequalities that make some bodies more vulnerable to the virus than others.

However, these same data also demonstrate the need to add a further layer to the analysis, beyond the mere fact of bodies that contract COVID-19, to understand why we are not one homogeneous “all”. Exposure to the virus is a determining factor, and today we are seeing how the Segrià area has become one of the most problematic focuses of virus’ spread, due to the living conditions of the people who work in the fields.

Similarly, the Segarra area, nerve centre of the meat sector in Catalonia, has become one of the worst-affected areas, this time due to workplace characteristics. The factor common to both cases is many people sharing small spaces in impoverished conditions. It seems clear that we are not in fact the same. The virus preys especially upon people living in poverty, precariousness and, as the cases of Segrià and Segarra illustrate, overcrowded conditions. And therein lies the focus of this text: what does a meat processing plant have in common with a rest home?

We know that older people can be particularly vulnerable to the virus but, again, not all older people are vulnerable in the same way, with older people living in rest homes the worst affected. During the pandemic, these institutions have become a black hole into which staff, resources and, above all, residents have disappeared.

It is no coincidence that in regions that have led the way in privatization and cutbacks, such as the Community of Madrid, the number of deaths has been particularly dramatic. And with these data we are not merely alluding to the issue of who to treat first (the controversial question of the prioritizing of patients and its overtones of eugenics), but to an urgent ethical reflection on how people should die.

Now that the hurricane is easing, workers and family members are coming forward to testify how, not only were old people left to die, they were condemned to die alone, bereft of human or therapeutic solace. And the cruelty did not end with death: in some places the bodies remained for hours, even days, abandoned, neither watched over nor said goodbye to.

Contrary to popular belief, these tales of horror have not only involved older people. Other groups, such as people with disabilities or serious mental health problems, have also seen their rights reduced and their very existence threatened. The care homes in which many of them live have become spaces of perpetual confinement, even more so than before, in which deaths and abandonments have been equally silent and silenced.

We see, therefore, that the problem is the institutionalization of certain collectives condemned to live in overcrowded “homes”, deprived of the space that would allow them privacy, individuality and, particularly in relation to the issue at hand, the ability to practise the misnamed “social distancing”. Although they have not reached the Dantean proportions of rest and care homes, other semi-residential spaces, such as supervised flats, shared housing or day centres, have also been seriously affected.

The other large collective involved – variously depicted as victim or executioner according to the media in question – consists of the staff who work in these institutions. When we talk about this group, we must venture beyond the supposed neutrality of the white coat and ask ourselves for whom they carry out this work and under what conditions.

The medical body itself is feminized, and the presence of women increases vertiginously the further we go down the pyramid of economic retribution and social prestige. At the lower levels, we encounter the variable of racialization, and it is no longer only women who form the majority in care positions – and in the most precarious conditions – but also racialized women. The more rest and care homes resemble the total institutions described by Goffman, the greater will be the alienation of residents and workers, and the worse their living and working conditions. We must place a value on care, and accord it the central value and significance it deserves as a sustainer of life and provider of solace to the dying.

Need for a more humanised model

It is clear, then, why care and rest homes have been the focus of attention of numerous associations in the field of disability demanding robust measures to move away from these models based on exclusion and dehumanization, and calling on the competent authorities at national and European level to ensure both the right to life and the right to the highest attainable standard of health, without discrimination on grounds of disability, as set forth in the Convention on the Rights of Persons with Disabilities.

We cannot continue to look for solutions based on a medicalized idea of the nature of life. The issue is not to make care and rest homes totally safe – nobody wants to live in a hospital – but to humanize them, turn them into spaces in which the residents’ privacy is preserved, decision-making is enhanced, and the residents’ individuality is protected, and where the carers’ efforts are devoted to providing care, companionship and support, rather than control.

This work must also go hand in hand with a gradual dismantling of these housing solutions and move the model towards resources conceived on the basis of the human rights of dependent persons. In this respect, we must make a decisive commitment to innovative proposals that genuinely connect with the lives of the people they are aimed at: models of independent living, even for people with intellectual disabilities. These models, frequently promoted by the affected groups themselves, allow us not only to increase and reinforce systems of inclusion and life in the community, but also to adjust much better to the situations of uncertainty that increasingly affect our lives.

Article by Andrea García-Santesmases and Joan Moyà researchers of the Care and Preparedness in the Network Society (CareNet) group at the UOC’s Internet Interdisciplinary Institute (IN3).