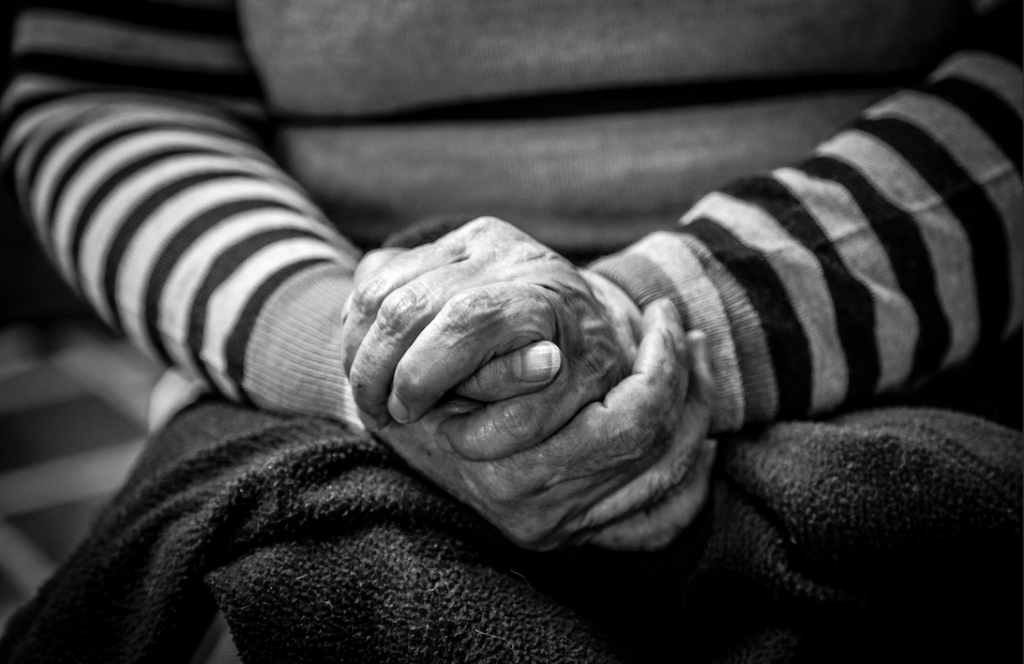 Changing our perception of ageing is necessary to combat loneliness and abuse of the elderly. The elderly are more vulnerable to abuse and loneliness, but these two issues arise in various social group.

Loneliness and abuse are not illnesses, but they are harmful to people’s health in many ways. With this reflection, José Daniel Rueda Estrada, a member of the Faculty of Health Sciences, began his talk on 28 September 2022 at the seventh webinar organized by the members of research groups from the Internet Interdisciplinary Institute (IN3) in Universitat Oberta de Catalunya (UOC) on the challenges of ageing. The webinar is available on YouTube.

Rueda Estrada acknowledged that loneliness and abuse are issues that affect many types of people (women, people with disabilities, workers, etc.) but warned that ageing increases the risk of social isolation, dependence and abuse. “There are two main approaches to old age: old age as a problem and old age as an opportunity“, he explained, referring to the different stages in the ageing process. “But the increase in time spent in old age is undoubtedly associated with greater vulnerability and, in turn, with a greater risk of loneliness, dependency, care problems and abuse”.

The talk, which is part of the series of webinars “The challenges of ageing. An interdisciplinary look at old age”, organized by Dr Salvador Macip I Dr Marco Inzitari from Faculty of Health Sciences, Dr Mireia Fernández-Ardèvol (from CNSC) and Dr Daniel López Gómez (from CareNet), presented the situations in which these issues arise for the elderly and the measures needed to address them.

In the case of abuse, one of the biggest obstacles to tackling it is the great silence that surrounds it. Rueda Estrada noted that many elderly people do not report it because they do not recognize it or they are afraid of reprisals, such as being thrown out of the care home or the support person turning against them. That is why campaigns to raise awareness and encourage people to report it are necessary.

Abuse, the faculty member explained, can be physical, emotional, psychological, economic, or due to neglect or abandonment, and, in the case of the elderly, it usually occurs in three settings: at home, in institutions such as old people’s homes or care homes, or in the social or cultural sphere. At the institutional level, the decisions made at the beginning of the COVID-19 pandemic, denying healthcare access to the elderly, was an example of abuse because it was age-discriminatory. “The decisions not to care for them just because of their age were decisions of abuse”, Rueda Estrada explained, “and they didn’t take into account ethical issues that should always be addressed”.

Rueda Estrada also discussed the issue of abuse in a more general context and noted that the risk of suffering from this problem is not exclusive to the elderly. “Studies show that abuse can appear in any social stratum and that it’s a widespread phenomenon“, said the researcher. “The victim or the abuser could be anyone”.

Loneliness, on the other hand, also affects very diverse social groups but, if it is unwanted, it must be addressed because of its harmful effects on health. Loneliness is associated with increased anxiety, risk of depression, increased alcohol consumption, sleep problems, faster cognitive decline and dementia. It also impairs cardiovascular functioning, the immune system, increases the risk of diabetes, promotes obesity and reduces mobility. Unwanted loneliness is one of the most significant health determinants and has been associated with increased mortality in numerous research studies.

“It’s also important to understand that loneliness also puts social cohesion at risk”, Rueda Estrada explained. “It’s not just an individual issue, but rather is the result of a model of society. In the face of the myth of modern individualism, there’s a need for cohesion motivated by human vulnerability and fragility“. The values of interdependence, cooperation and mutual support are therefore necessary to tackle this issue.

Having a good understanding of the issue in order to intervene

In the intervention plan for the improvement of loneliness and abuse, Rueda Estrada focuses on two main areas: on the one hand, the identification of the people affected and, on the other hand, actual prevention and intervention. “The scales for detecting suspicions of abuse and levels of loneliness are important but insufficient”, explained the researcher. “Like a thermometer, they tell us that something’s wrong, but they don’t explore the causes in order to propose a treatment”.

To understand the situation, it is necessary to make better use of all the tools available: population censuses, individual interviews, etc., which allow a real diagnosis of the people in order to offer them individual attention. For prevention and intervention, it is necessary to track the problem from the community, starting with neighbours, shopkeepers, or people who know the neighbourhood, and to work in a network with all the actors involved.

Primary healthcare facilities could play a significant role in this respect: identifying people who are objectively isolated, conducting interviews or home visits whenever these problems are suspected, and including loneliness or abuse in medical records. “If we all go to the doctor, we should take advantage of this fact”, the faculty member concluded.

The need for good budgets to increase the number of professionals dedicated to tackling loneliness and abuse, to improve training and to implement programmes intervening in different areas, was therefore presented as a key issue.

“We have to change people’s perception of ageing and take actions that give older people a leading role”, concluded Rueda Estrada. “And we have to encourage empathy and solidarity. Empathy in terms of being aware of the needs of the other with our responsibility; solidarity in terms of the collective commitment to take on the costs of helping others”.