11 February: International Day of Women and Girls in Science 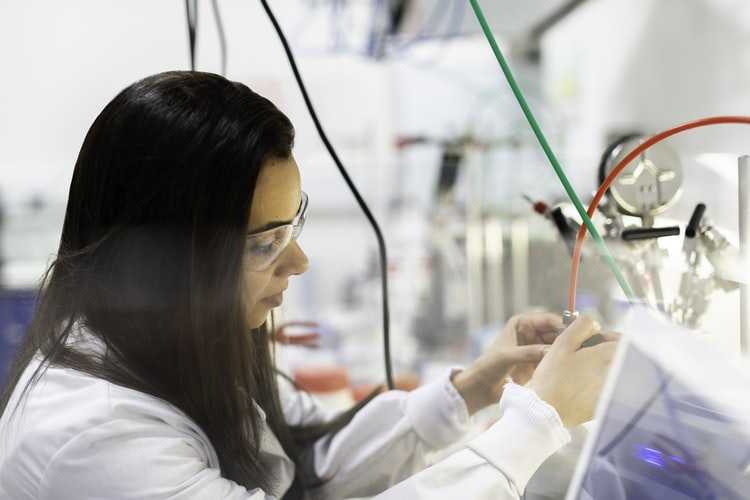 Women have had a remarkable impact on scientific progress, but many of them have been written out of history. The Matilda effect was coined as a way to denounce the bias against acknowledging the achievements of women scientists.

Despite the progress made in recent decades, the under-representation of women and girls in science, technology, engineering and mathematics (STEM) remains deeply rooted. Such inequality is largely attributable to gender stereotypes.

The UOC conducts research on the gender gap in STEM through its GenTIC group of the IN3. The University also develops initiatives such as the Equit@T Award, which showcases the work of women scientists in traditionally male fields, or Code Club, an inclusive project that promotes mentoring in technology to encourage children to go into STEM professions.

Check out the following infographic including the numbers that highlight the inequality in the world.