The key role of local communities in biodiversity conservation 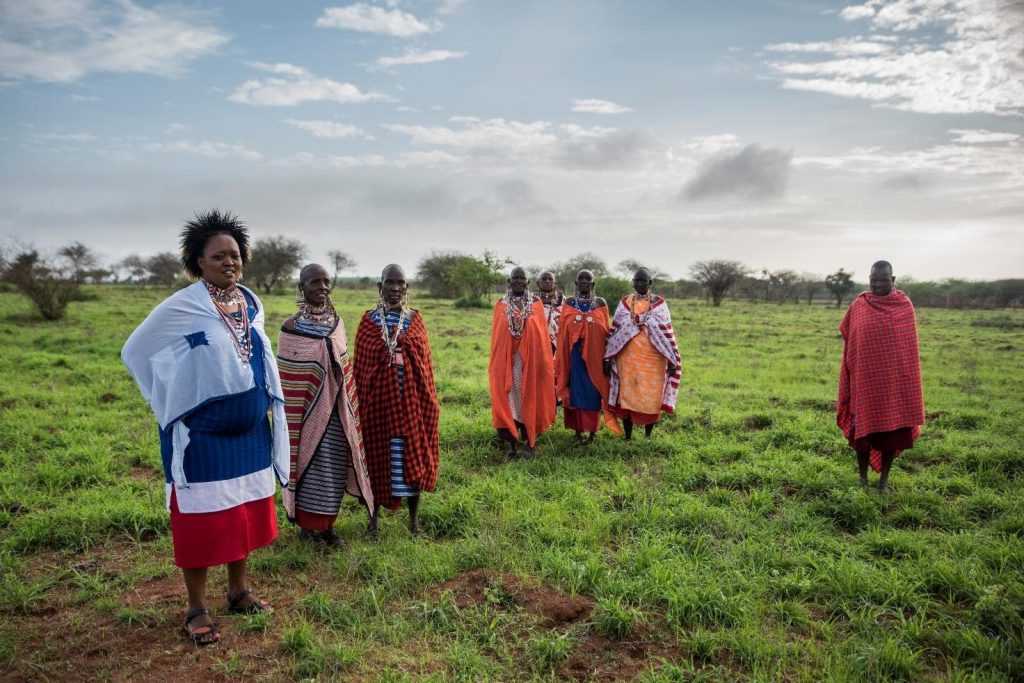 Despite progress to improve ecosystem health, biodiversity within and beyond protected areas continues to decline, questioning the effectiveness of mainstream conservation approaches. In marine protected areas, for instance, restrictive areas managed by governments seem to be only effective when located in more economically developed countries with effective legal frameworks whereas bottom-up approaches need strong community leadership and support from NGOs and private entities to succeed.

Higher investment does not always guarantee protection as more conservation aid results in small but important deforestation spillovers. Protected areas need to anticipate short-term compensation or livelihood alternatives by enabling institutional and policy environments that do not undermine local land ownership, as well as by guaranteeing local involvement in design and implementation and ensuring benefits are invested locally.

Community property rights over resources can create these incentives for local protection, monitoring and enforcement. When supported by conservation policies and institutions, common land property, alongside customary rules and sanctions typically explain successful forest conservation outcomes, such as in the case of tropical community conservation areas. For instance, empowered local fishers in these areas are more likely to comply with conservation regulations when engaged in decision-making than those fishers losing control over marine resources. The integration of indigenous and local knowledge and increasing public participation, especially women, in protected areas’ decision-making are also key determinants for the success of conservation efforts.

Based on this evidence generated by the work of indigenous and non-indigenous scholars over recent decades, an international group of researchers and practitioners in biodiversity conservation has recently published a paper in Ambio that argues that, to be successful, the post-2020 Global Biodiversity Framework of the Convention on Biological Diversity should fully embrace and embody indigenous peoples’ and local communities’ rights and agency in biodiversity management. The study is signed by 21 scientists from all over the world; one of them is Isabel Ruiz-Mallén, a Ramón y Cajal Researcher at the IN3-UOC TURBA research group.

“Indigenous peoples’ and local communities’ understandings of nature align perfectly well with the Convention on Biological Diversity’s vision of Living in Harmony with Nature. It seems paradoxical that global discussions on the collective future of the planet do not heed the voices of indigenous peoples and local communities,” said ICREA Research Professor Victoria Reyes-García, leader of the study.

Why local communities’ rights are crucial for the success of future biodiversity policy?

The study presents four main reasons why the full recognition of indigenous peoples’ and local communities’ rights and agency is crucial for guaranteeing the effectiveness and success of future biodiversity policy.

Second, indigenous peoples’ conceptualizations of nature are aligned with the Convention on Biological Diversity 2050 vision of Living in Harmony with Nature”.

And fourth, indigenous peoples’ and local communities’ recognized rights to territories and resources can be only exercised through their engagement in biodiversity policy.

Based on an in-depth review of the literature, the authors argue that indigenous peoples’ and local communities’ inclusion in biodiversity policy requires that the Convention on Biological Diversity fully recognize their role not only as stakeholders, but also as rights and knowledge-holders.