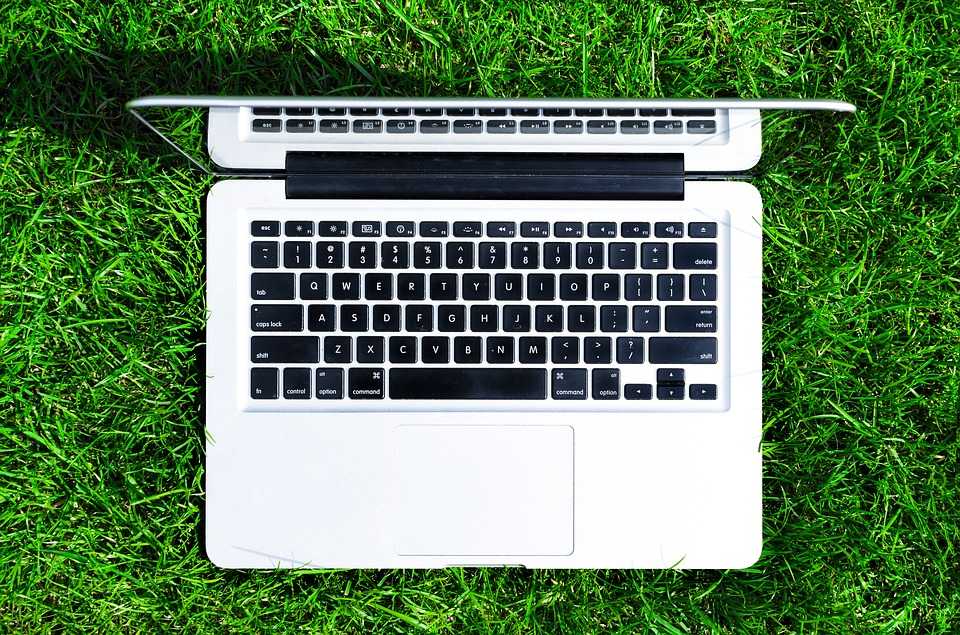 “Cloud servers consume the same amount of electricity as a medium-sized industrialized country like Spain. Therefore, in terms of energy consumption, this type of infrastructure is like having another country in the world,” explained researchers Xavier Vilajosana and Borja Martínez, from the WiNE (Wireless Networks) research group, which belongs to the Universitat Oberta de Catalunya’s (UOC) Internet Interdisciplinary Institute (IN3).

Vilajosana, WiNE research group leader and UOC Faculty of Computer Science, Multimedia and Telecommunications professor, conducts research in the field of distributed systems and low-power wireless networks and has joined forces with fellow WiNE group researcher and energy management systems expert, Martínez, to create the EFC tool for the assessment of the energy footprint of cloud computing.

The demand for cloud computing is continuously growing, having become an essential service for a great many sectors: e-commerce, manufacturing, logistics, finance, health… However, many users are not aware of the large amount of energy required for the running of these services, and even fewer of them understand the degree to which the applications they use in the digital world contribute to the total energy consumption.

The UOC researchers are keen for their tool to become an open and independent source of information to help raise awareness among companies, organizations and end-users regarding the amount of energy consumed by cloud services and, as a result, prompt them to take the necessary measures to reduce the energy footprint of their activities.

Vilajosana and Martínez’s project has been selected as one of the winners of the Tech & Climate challenge, launched by Barcelona City Council and the Digital Future Society, which is promoted by the office of Spain’s Third Deputy Prime Minister, through its Ministry of Economic Affairs and Digital Transformation, and Mobile World Capital Barcelona.

The aim of the challenge is to reduce the environmental footprint of the technology sector and find solutions in the digital environment that help achieve the Sustainable Development Goals set out in the 2030 Agenda. The project submitted by the IN3 researchers was singled out from among 27 entries, more than half of which were from international organizations. Thanks to the financial support of the Tech & Climate challenge, the WiNe research group will carry out a pilot test within the UOC Virtual Campus during the first half of 2021.

Calculating the energy footprint of the UOC Campus

The EFC works by providing real-time information on the power consumption associated with cloud-hosted services. The tool consists of a set of modules that map the energy consumed by each virtual process, identifying the type of service and application. When a user goes onto a website, the EFC runs silently in the background and collects data about the energy used during that session at the backend infrastructure. The information obtained is then displayed via a widget embedded in the app. The tool preserves the anonymity and privacy of the user at all times.

The pilot project, which began in January, is being trialled in the UOC’s Virtual Campus environment in order to calculate the energy consumed by the cloud infrastructure run by the UOC Campus. As the researchers explained, the University’s Virtual Campus provides an interesting experimental context, as it is an environment which is used by more than 70,000 students and attracts more than three million visits a month.

“Our aim is to use the opportunity provided by the UOC to run the tool in the Campus to demonstrate its usefulness and value for other platforms that may be interested in it,” explained Martínez. The pilot programme will provide certain random users with information about the energy footprint of the Campus  activity.

“Cloud computing is a sector that has experienced exponential growth in recent years, but it’s a phenomenon people aren’t aware of because the infrastructure isn’t visible,” commented Vilajosana. “We are confident that once users are made aware of the energy the cloud is consuming, they will make more rational use of the technology,” added Martinez.

The researchers see climate change as an issue that needs to be tackled globally: “It doesn’t make any sense to focus on individual actions, such as using LED lights or more efficient transport systems, if we ignore other aspects of equal or even greater importance, such as cloud computing.”