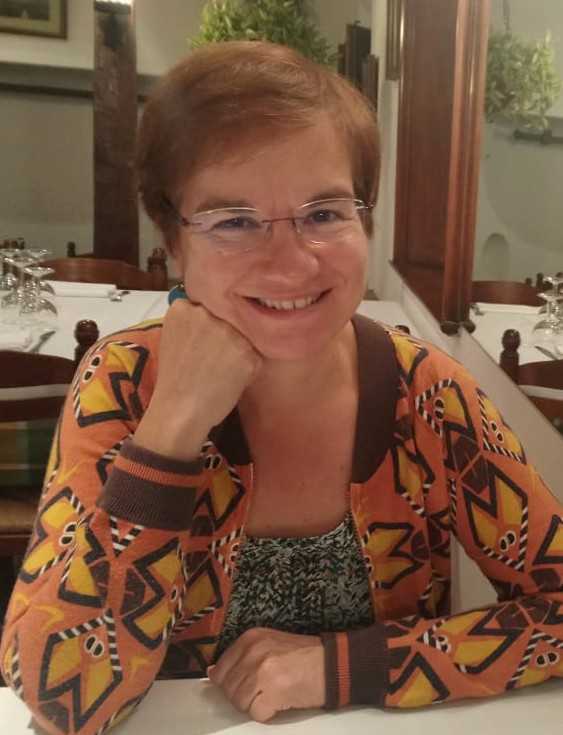 Spain’s 15-M movement caused political upheaval that led, firstly, to the creation of new political parties and, secondly, to the development of public participation tools designed to foster a more direct, participatory and deliberative form of democracy. One of these tools is the Decidim (We Decide) platform in Catalonia, which is used by not only by the public administrations but also other bodies and associations to gather proposals and implement policies decided upon by the public or by the members of the organizations.

We spoke about this with Rosa Borge, associate professor of political science and leader of the Communications Networks & Social Change (CNSC) research group, which is part of the Internet Interdisciplinary Institute (IN3) at the Universitat Oberta de Catalunya (UOC).

It’s an open-source software platform created at the end of 2015 as a joint initiative between citizens and civil society groups in Madrid and Barcelona. There were groups that were working on a collaborative basis and that sprang from the 15-M movement, from open-source and free-software movement, and from the protests against the Sinde law on copyright infringement, which restricted digital rights, and they decided to set up this platform to help make participation and political deliberation open to all members of society.

What is its mission?

To foster citizens’ direct participation and deliberation in public policies. It’s a really flexible platform that allows different spaces and components to be enabled, and a range of applications for participation, deliberation and political transparency to be developed for processes that can be open to all members of the public. For example, it allows for the monitoring and tracking of all actions carried out by municipal councils and public institutions. But it has more than just political uses: any company or organization can use it for their internal processes and, in this sense, the platform helps spread democracy and participation within civil society, but also in the working environment and the economic activities. For local governments, one of the most common ways it is used is for participatory processes for particularly important decisions, such as budgets.

How is the platform deployed in Catalonia?

There are already a hundred or so municipalities using it, particularly in the province of Barcelona, but also in Girona and Lleida. It’s less used in Tarragona, although there are towns and cities using it, such as Reus, where it’s been in use since 2017 to implement important participatory projects.

Does online deliberation and participation via Decidim replace face-to-face processes?

No, there’s always an online and an offline component in every participatory process. The very spirit of the tool itself is for it to act as a complement – albeit a very important one – to face-to-face participation. The councils using it always hold face-to-face meetings, hearings, workshops or assemblies as part of their participatory processes. The platform is used to coordinate these processes and to aid online participation at in-person events. Some councils, though, have 100% face-to-face processes in which the platform only plays a coordinating and organizational role for the in-person events.

You said that more than a hundred towns and villages in Catalonia use it. Can it also be useful for villages with very few inhabitants?

What is its added value over face-to-face participation?

Decidim allows for mass public participation in terms of both the number of suggestions from the public that can be gathered and the discussion or deliberation of the suggestions. It’s a system that makes things easy, you can do it when you have a free second at home, after dealing with the family or returning from work. Indeed, we have seen how groups that didn’t use to participate so much, such as women in the workforce with children, do so now. It’s a system that helps combine and balance political participation with work and personal and family life. We don’t all have time to go to a civic centre or a library or to take part at the weekend, for example, which is often when face-to-face deliberative processes take place.

Some groups, though, don’t have access to new technologies. Are they excluded from this participation?

It’s true that there is still a digital divide in Catalonia and in Spain, but there’s also a great deal of awareness of this issue. That’s why there’s an attempt to combine online with face-to-face processes. For example, with participatory budgeting, the discussion of proposals from the public is in-person and then the voting to choose the proposal is carried out online. There are also other solutions, like those offered by Barcelona City Council, which has been a pioneer in the use of Decidim here in Catalonia: The Barcelona city council has created help points at civic centres, libraries, senior citizen centres and so on to help those with difficulties accessing new technologies to get up to speed and help register them. There are even “information carts” that go through neighbourhoods with an ageing population or poor internet access to provide information on the process in question and to encourage the locals to participate.

With a platform like Decidim, deliberation of suggestions is asynchronous.

That’s right, it’s not a real-time system, instead it gives you time to look at the contributions made by others, think them over and make your own. For some, it’s easier to make well thought-out contributions in writing, rather than in a face-to-face debate with someone and having to make considered arguments on the spot. The design of the comment and discussion tools means you can discuss things on the platform in a chat room, with threads where you can see the proposal and the associated comments, and where people can enter the discussion for a period of time. You can also register your support or disagreement, like social media-style “likes” or “dislikes”, with the proposals and comments. All these elements are an advantage over face-to-face interaction.

In a recent article, you compared Catalonia with Estonia.

They’re both countries with a very similar level of technological development and internet usage (90% of the populations use the internet or social media every day), but the two countries’ public institutions have chosen very different forms of technological development for democracy. Catalonia has opted to implement participatory processes in which the public can become involved in policies and political decisions. In Estonia, on the other hand, they’ve mainly chosen to extend representative democracy through electronic voting in all elections and e-government, which lets people deal with official paperwork and procedures online. They are two different models, but they could converge. For example, the Decidim platform could implement a secure electronic voting system, like in Estonia. As things currently stand, this is not permitted in Spain. In Estonia, though, it’s been working for 17 years.

Alongside what’s happening in Catalonia, Decidim is also having significant impact internationally.

It has more than a million registered users throughout the world and the platform is used in over 40 countries. Right now, there are 450 instances of it being deployed, not only by town halls around the planet, but also by political parties, such as Italy’s Democratic Party, and regional governments. One case worth highlighting is the decision by the European Parliament and Commission to use Decidim to implement multilingual participatory processes with a broad territorial scope and over the long term, such as the Conference on the Future of Europe.