ALTER has been awarded a grant by the Spain’s Ministry of Science and Innovation (Proyectos I+D+i 2019 – Modalidades “Retos Investigación” y “Generación de Conocimiento”) to develop the project “Taphonomies of Cross-Cultural Knowledge: Interactions between Europe and East Asia in the 19th and 20th centuries”.

After examining in a previous project the interactions between China and Spain in the 19th and early-20th centuries, the new project (with a budget of 45.980 €), aims to examine these agencies active in cross-cultural negotiations that remain invisible, either because their agents chose to remain in the shadows due to the dubious nature of their activities (diplomats, coolie traders, businessmen) or because they became invisibilized by later historiography (coolies, uncredited book authors, fake translators).

The project also intends to go beyond a specific geographical focus and attend multiple geographies and discursive borders: not only those between China and Spain but also across the Philippines, Japan and other European and Western contexts. 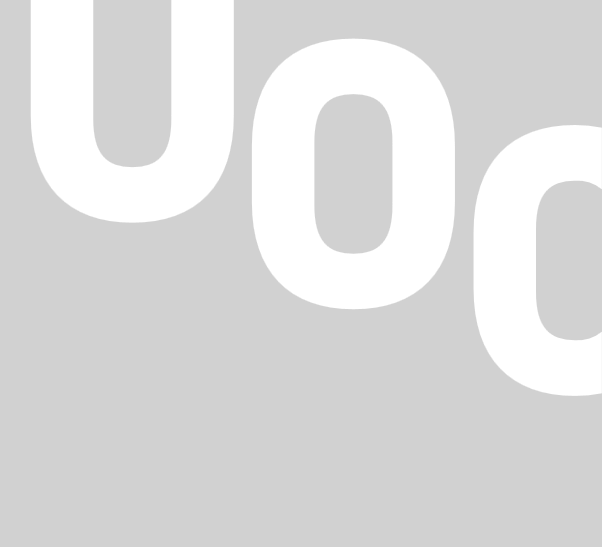 Interview by the Fundación Consejo España China2021-09-29
We use our own and third party cookies. The analysis of the data that we collect allows us to improve the web and offer more personalized information and services. If you continue browsing, we consider that you accept its use. For more information, see the Cookies Policy. Accept
Cookies Policy