Elections Time in the US 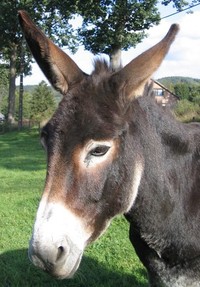 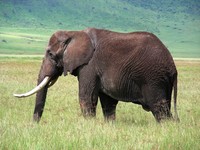 And the 45th president of the United States of America is ……

By the time many of you read this post the result of the 2016 United States presidential election will be known.  You will now know if the president is a woman for the first time or whether US electors have decided to throw caution to the wind and vote for the controversial figure of Donald Trump.

Do you know however that the United States presidential elections are always in November and depending on the calendar for a particular year can be on any day between 2 – 8th November?

There is a reason for this and it dates back to 1792 when a law was passed stating that the election for the president of the United States should be held after the harvesting had finished and before the winter really arrived in full force. When is that?  The first week in November.

And thinking of other political parties, which animals would you associate with them? There are plenty to choose from… bats, chameleons, snakes, rabbits, foxes,

Let’s have your ideas on the subject.