Rosa Borge Bravo is Associate Professor in Political Science at the Law and Political Science Department from the Open University of Catalonia (UOC) and group leader of the Communication Networks & Social Change (CNSC) research group of the Internet Interdisciplinary Institute (IN3). She holds a PhD in Political Science and Sociology from the Deusto University (Bilbao). She has been an Associate Director of the Doctoral Program in Information and Knowledge Society at UOC, Visiting Scholar at the Center for Political Studies at the University of Michigan (Ann Arbor) and Senior Researcher at the Pompeu Fabra University (Barcelona). Her main areas of research are online deliberation and participation, social networks and the use of social media and digital platforms by public administrations, parties and social movements. She has published in indexed journals such as Information, Communication & Society, International Journal of Communication, Policy & Internet, Journal of Information Technology & Politics, Media Studies, Review of Communication Research, Javnost-The Public, RIS and ARBOR. Member of the accredited research group eGovernance: Electronic Administration and Democracy (GADE). She has recently been the PI of a project financed by the Catalan Government (DEMOC call) which analysed the development of the Decidim participatory platform in the Catalan municipalities. She is also co-PI of a R+D+i project (call held by the Spanish Government) to study online deliberation in political parties’ platforms and their twittesphere.

Profiles in Academia and ResearchGate

A link to my blog 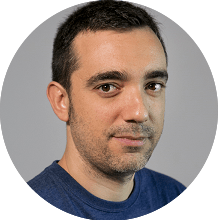 Joan Balcells Padullés is a lecturer in Political Science at the Law and Political Science Department from the Universitat Oberta de Catalunya, and a member of the research group GADE (e-Governance: Administration and Electronic Democracy). He holds a PhD in Political and Social Sciences from the European University Institute. His research interests are democratic theory, digital democracy, public opinion and deliberation.

My profiles in Academia and ResearchGate

Marc Esteve del Valle is an Assistant Professor in the Department of Media and Journalism Studies at the University of Groningen (Netherlands). He has previously held positions as a Postdoctoral Research fellow at the Social Media Lab (Canada) and as a Visiting Scholar at the Political Science Department of the University of California in Santa Barbara (United States). He holds a PhD in Information and Knowledge Society from UOC, a Masters degree in Politics from the University of Quebec in Montreal and a Bachelors degree in Political Science from Pompeu Fabra University.

Pablo Aragón is a Research Scientist at the Wikimedia Foundation and an Adjunct Professor at Pompeu Fabra University and ELISAVA School of Design and Engineering. He also serves as a board member of Decidim, the free open source platform for participatory democracy, and previously worked as a research assistant at Eurecat. He holds a PhD in Information and Communication Technologies from Pompeu Fabra University, a Masters in Artificial Intelligence at UNED and a Bachelor and Masters degree in Computer Science and Engineering from the University of Zaragoza.

Ludovic Terren is a PhD candidate and Research Assistant in the Department of Information and Communication Sciences at UOC. Previously he worked as a research coordinator on the development of the United Cities and Local Governments’ Fourth Global Report on Decentralization and Local Democracy (GOLD IV). He holds Masters in International Relations and in International Public Policy and Security Studies from the University of Kent and University College London, respectively.

Miguel Ángel Domingo Arnal is a computer engineer and works as an assistant inside the OnPartDel project. He holds a BSc in Computer Engineering from Jaume I University, where he specialised in simulation and wireless networks; and an MSc in Free Software from UOC, where he specialised in social media and GNU/Linux. He has ample experience in social media data analysis, specifically Twitter as well as other platforms, and has collaborated inside various projects based at UOC, such as GADE, MAVSEL, a project on the Catalan parliament and a project on political debate around Catalan independence on Twitter. He bases his work on Python, Mysql and Gephi with a strong emphasis on open software.

Tatiana Fernández is a PhD student linked to the OnPartDel project. She holds a BA in Sociology and an MA in Development Studies from the University of Granada, and has extensive training in data analysis for the social sciences. She has previously worked as a researcher for public institutions and trade unions.

Jorge Bronet Campos is a PhD student linked to the OnPartDel project and has worked for the past years as a territorial delegate of UOC in Madrid. He holds a BA in Political Science from Complutense University, and an MA in Knowledge Management from UOC. 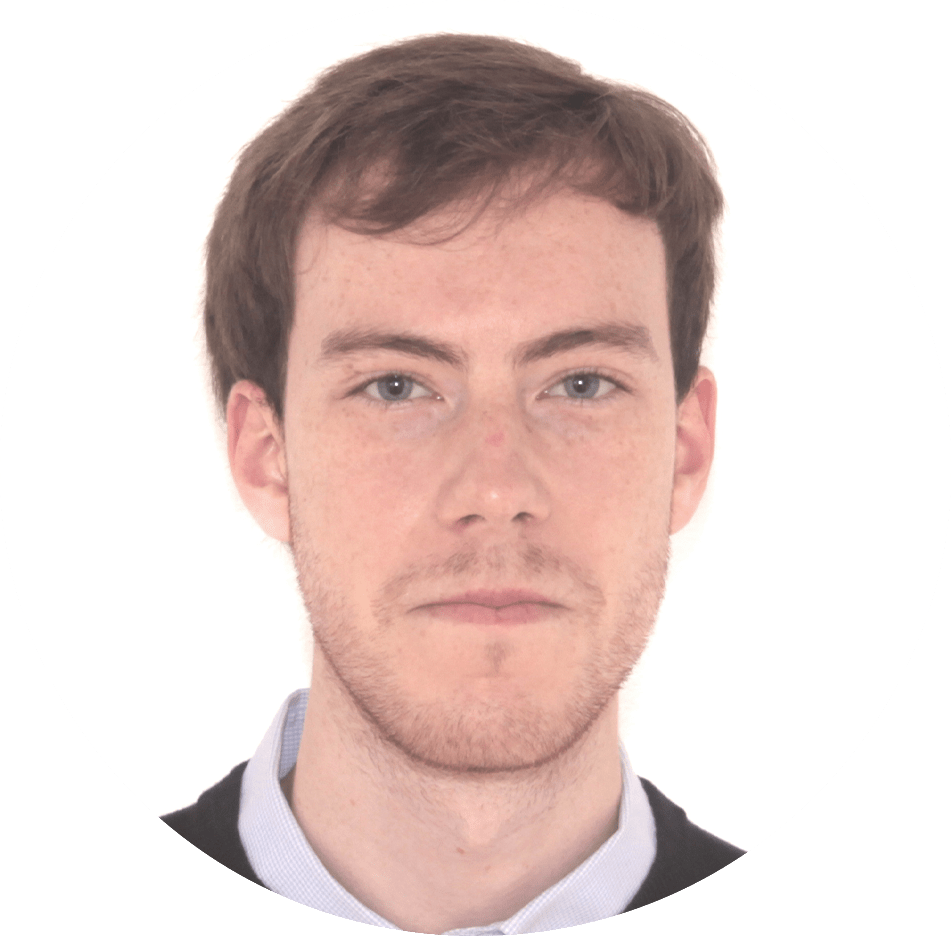 Roni Küppers is a research assistant inside the OnPartDel project. He holds a BA from Pompeu Fabra University and an MSc from the London School of Economics, where he specialised in political sociology.

(Visited 1 times, 1 visits today)
We use our own and third party cookies. The analysis of the data that we collect allows us to improve the web and offer more personalized information and services. If you continue browsing, we consider that you accept its use. For more information, see the Cookies Policy. Accept
Cookies Policy