The Golden Age of Gondolas Might Be Just Around the Corner

The Golden Age of Gondolas Might Be Just Around the Corner

Laugh all you want (or cower in fear), but cable-drawn aerial transportation just might be the next big thing.

To hear the evangelists tell it, the skyborne pods that have ferried skiers through the Alps for most of the last century are an integral part of the future of urban transport. Cheaper than terrestrial fixed guideway transit and quicker to build, the gondola is finally taking its rightful place in the urban landscape.

“Depending on how you measure it,” says Steven Dale of the Gondola Project, “it is the fastest growing transportation method in the world.”

Comparatively, that is. Until the last decade, the idea of relying largely on gondolas for mass transit was considered comical, if it was considered at all. Into the 1990s, Dale says, “there was no literature. There was nothing.”

Today, as gondola construction accelerates, Dale’s Gondola Project is probably the single most valuable database on the subject. And yet when the talk turns to gondolas, there are still two kinds of people in the world: those who think the gondola is the answer to a city’s short-range transportation needs, and those who can’t understand why everyone is talking about those tippy Venetian boats.” 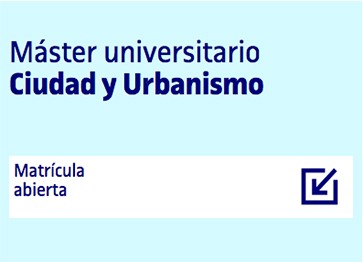