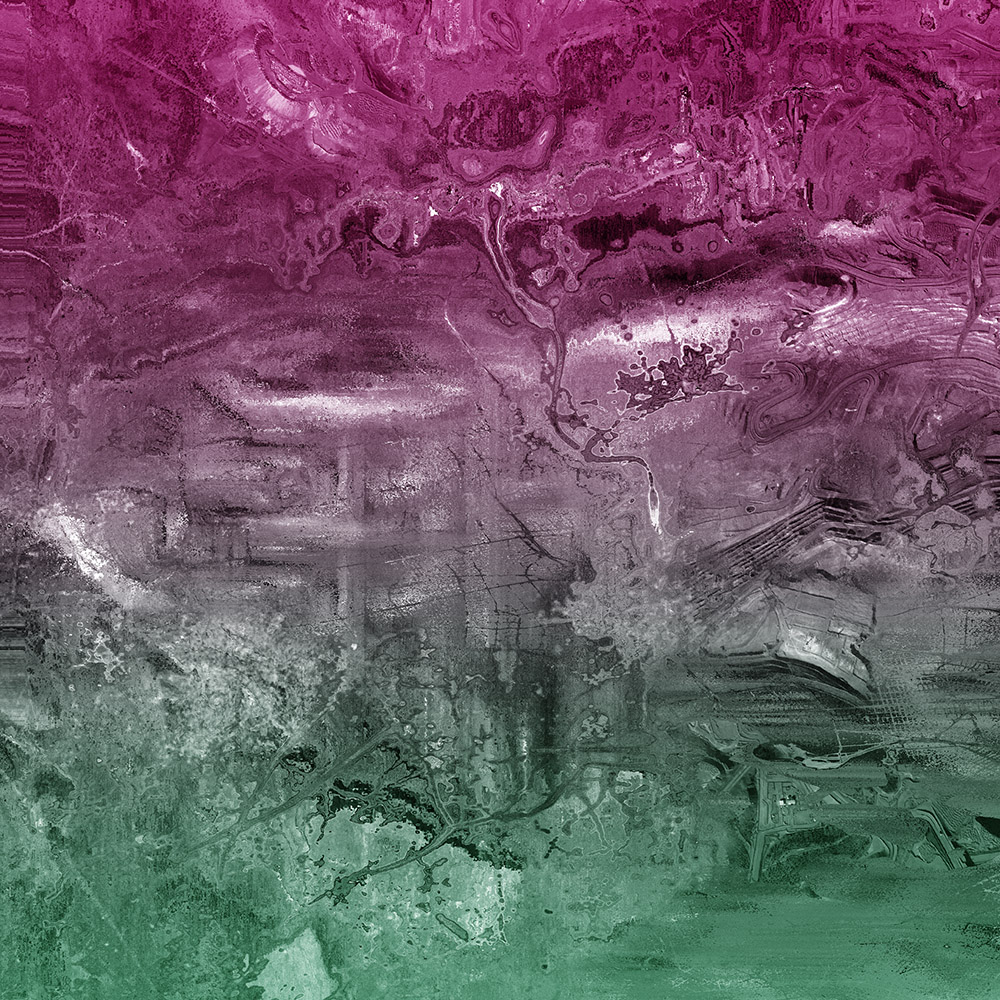 Without computer (anthropocene and digital imaginaries)

The anthropocene is imposing itself every day with a more acute urgency that opens a precipice, so great seems the inaction. This collapse offers the possibility of a turning point. Answering the question “What should we do?” also means asking ourselves “How should we think?”
Based on the hypothesis of a collapse of the IT infrastructure, and so, of a post-digital collapse, this symposium aims at suspending the occupation of the world. Given the omnipresence of computers, we want to provoke reflection to imagine what comes after. We seek to put into historical perspective the imagination that nourished the anthropocene, this era of the Earth defined by the predatory impact of humanity. Understanding the roots of the mobilization of the world, of which the digital is a part, may mean not reproducing the causes of that which we want to escape in so-called “solutions” to the contemporary ecological crisis.
This imaginary, the ambivalent source of the anthropocene, should be described. Our hypothesis is that it is at the crossroads of our science, mythical narratives and images of the world and technology. Through dialogue between artists and theorists, this historical context will be articulated with contemporary works. They produce images and gestures that are inextricably material and cognitive; in the process, they help us think. How do artistic representations inform the current crisis? And what is the critical and practical role of imagination in the historical moment that seems to be opening up, when the question of what comes after is inextricably linked to the possible and the impossible?
This symposium, organized at the Ecole normale supérieure by the Postdigital research group intends to bring together researchers in the human and social sciences as well as in the sciences, theorists and artists, in order to take into consideration this post-digital world that may not come into existence in the future but can nevertheless make us better understand the major problems of today. To facilitate this interdisciplinarity, we will favour duel proposals between artists and theorists, whose collaborative logic would be neither illustration nor justification of one to the other.
Organizing committee: Béatrice Joyeux-Prunel, Grégory Chatonsky, Clémence Hallé, Francis Haselden.
Proposals should be sent before January 1st, 2019 to Grégory Chatonsky (chatonsky@gmail.com) and Béatrice Joyeux-Prunel (beatrice.joyeux-prunel@ens.fr): a summary of 300 words max, accompanied by a CV, in French or English. The conference will be held in both languages on 8 and 9 April 2019 at the Ecole normale supérieure, 45 rue d’Ulm, Paris, salle Dussane.
Download call for papers PDF