Working paper. Technopolitics, ICT-based participation in municipalities and the makings of a network of open cities. Drafting the state of the art and the case of decidim.Barcelona 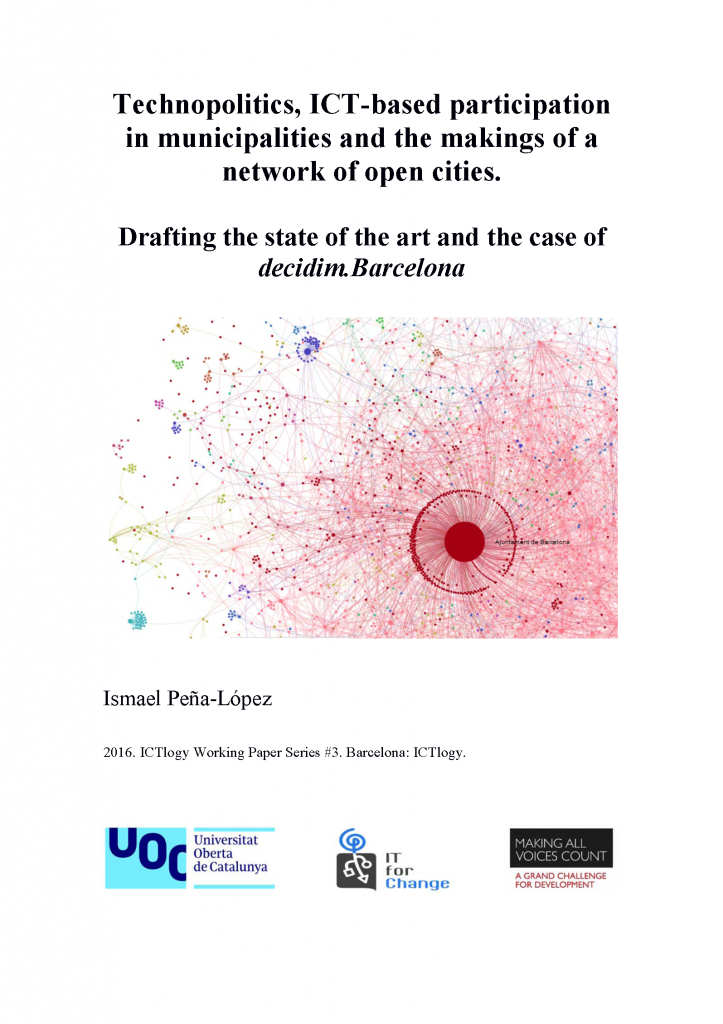 Professor Ismael Peña-López has just issued a working paper on technopolitics and the case of participative democracy decidim.barcelona, in the municipality of Barcelona, Spain.

This research is part of the Voice or Chatter? Using Structuration Framework Towards a Theory of ICT Mediated Citizen Engagement research project led by IT for Change and carried on under the Making All Voices Count programme.

The project consists in analysing several cases of ICT mediated citizen engagement in the world, led by governments with the aim to increase participation in policy affairs.

This subproject deals with the case of decidim.Barcelona, an ambitious project by the City Council of Barcelona (Spain) to increase engagement in the design, monitoring and assessment of its strategic plan for 2016-2019.

These specific pages focus on the socio-political environment where this subproject takes place, specifically speaking Barcelona, Catalonia and Spain, for the geographical coordinates, and for the temporal coordinates the beginnings of the XXIst century and most especially the aftermath of the May 15, 2011 Spanish Indignados Movement or 15M – with some needed flashbacks to the restauration of Democracy in 1975-1978.

The working paper Technopolitics, ICT-based participation in municipalities and the makings of a network of open cities. Drafting the state of the art and the case of decidim.Barcelona, thus, aims at explaining how and why such an ICT-based participation project like decidim.Barcelona could take place in Barcelona in the first months 2016, although it will, of course, relate to the project itself every now and then.

Full text of working paper:
Peña-López, I. (2016). Technopolitics, ICT-based participation in municipalities and the makings of a network of open cities. Drafting the state of the art and the case of decidim.Barcelona. ICTlogy Working Paper Series #3. Barcelona: ICTlogy.
(Visited 1 times, 1 visits today)
Autor / Autora 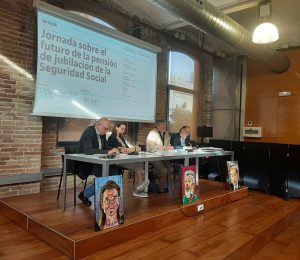 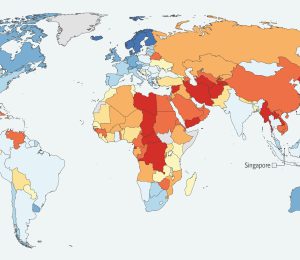 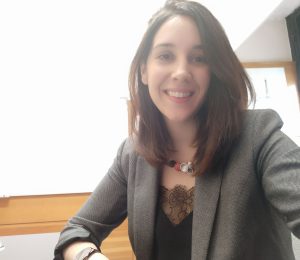