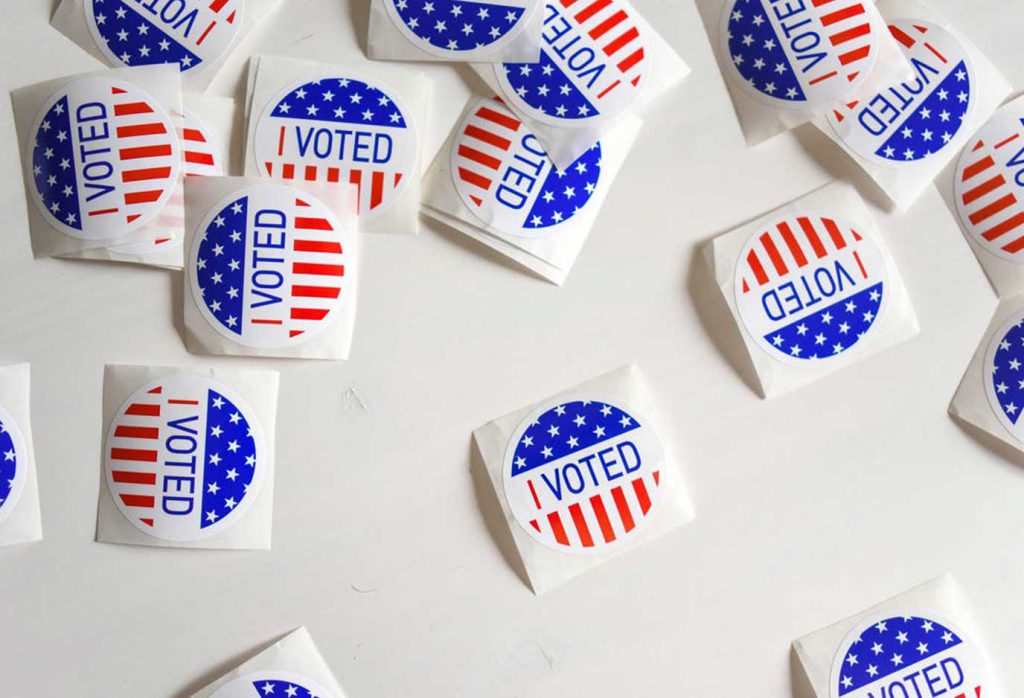 America’s Election Day has turned into Election Week, as several battleground states remain too close to call. And although we are all ready for immediate resolution, we must take a deep breath. Despite President Trump’s baseless demands to stop counting ballots, the correct and legal process continues, even if that process can be confusing to most observers. For now, at least, the system is working.

The American electoral system is extremely decentralized. Elections—even federal elections—are run by the states, and election laws vary by state. This makes cheating on a large scale very difficult, since it would require coordination from thousands of people across the country (all of whom would be at risk of going to prison if caught).

Indeed, fraud in American elections is exceedingly rare. The Brennan Center for Justice has conducted several studies and found the incident rates of voter fraud between 0.0003 percent and 0.0025 percent. They have also found that mail-in ballot procedures offer numerous security measures to ensure those ballots cannot be tampered with.

Despite this, Trump and his proxies are trying to create a public narrative that the Biden campaign is trying to “steal” votes from them. The attack was expected. The Biden campaign (and health officials) had been encouraging people to vote by mail, given the pandemic. Trump bashed the idea from the get go, trying to convince people mail-in ballots were not secure (again, they are very secure). This meant that in-person voting on Election Day was likely to feature more Trump supporters, while more Biden supporters would mail their vote in. This, in turn, meant early returns would skew toward Trump, making it look like he was winning, since mail-in ballots in some places are counted later.

The counting process everywhere is transparent. Observers from both campaigns are present. In some jurisdictions, anyone can observe a live stream of officials counting votes.

International observers from the OSCE found no evidence of voter fraud and generally complimented how the election was carried out, with one very big exception: President Trump himself. “Baseless allegations of systematic deficiencies, notably by the incumbent president, including on election night, harm public trust in democratic institutions,” said Michael Georg Link, head of the short-term OSCE election observer mission. The organization added that the election is “tarnished by legal uncertainty and unprecedented attempts to undermine public trust.”

Despite Trump’s calls, local, state, and federal officials have stated clearly what the law is and that counting will continue. This has included a number of Republicans.

As I write this, Biden is ahead by about 3.8 million votes and might clinch Georgia within the hour, putting him past the necessary 270 electoral votes. Counting will continue to the last vote, in any case. Recounting will take place in several places, as well. And Trump is bound to launch more legal complaints, although those he has filed so far have come to naught. 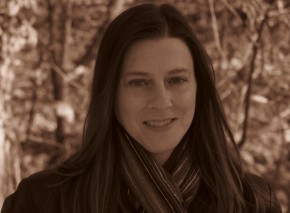 Alex Finley is a former officer of the CIA’s Directorate of Operations, where she served in West Africa and Europe. Her writing has appeared in Slate, Reductress, Funny or Die, POLITICO, and other publications. She has spoken to C-SPAN’s Washington Journal, CBC’s The National, Sirius XM’s Yahoo! Politics, The Cipher Brief, the Spy Museum’s SpyCast, and numerous other media outlets. She is the author of Victor in the Rubble, a satire about the CIA and the War on Terror, and Victor in the Jungle, a satire about the pitfalls of populism. Follow her on Twitter: @alexzfinley
Etiquetas
Artículos relacionados
Comentarios
Deja un comentario Cancelar respuesta
Información sobre la política de protección de datos
RESPONSABLE: Fundació per a la Universitat Oberta de Catalunya. ( http://www.uoc.edu/portal/es/universitat/organitzacio/grup-uoc/index.html ). 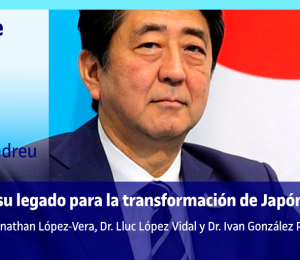 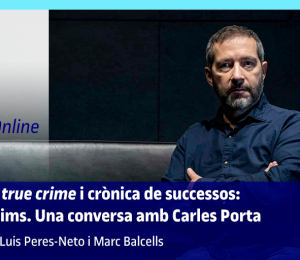 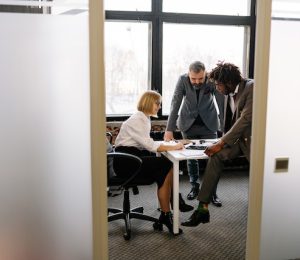